German cybersecurity agency says tech firm could be involved in hacking assaults during Moscow’s invasion of Ukraine; US banned use of the software by government agencies back in 2017. 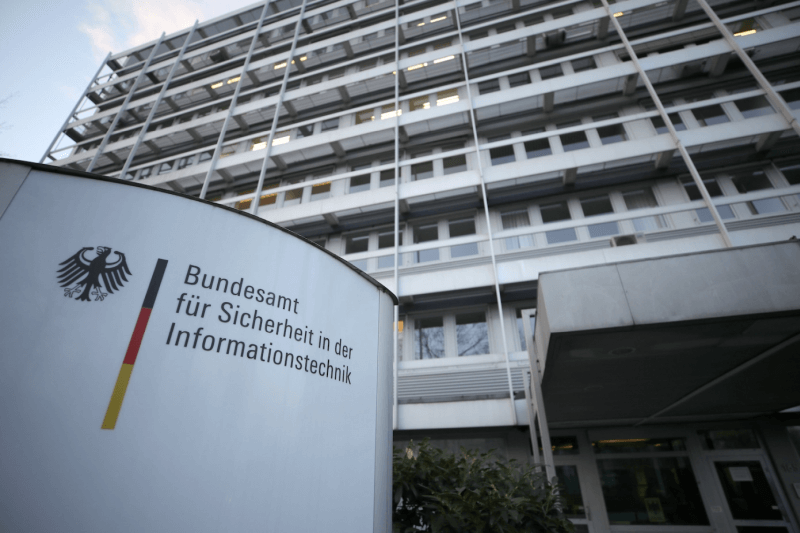 BERLIN, Germany — German cybersecurity agency BSI on Tuesday urged consumers not to use anti-virus software made by Russia’s Kaspersky, warning the firm could be implicated in hacking assaults amid Russia’s war in Ukraine.

Russia’s military and intelligence activities in Ukraine, and its threats to EU and NATO allies, particularly Germany, mean there is “a considerable risk of a successful IT attack,” the Federal Cyber Security Authority (BSI) said in a statement.

“A Russian IT manufacturer can itself carry out offensive operations, can be forced to attack target systems against its will, or be itself spied on as a victim of a cyber operation without its knowledge, or be misused as a tool for attacks against its own customers,” the agency warned.

Companies and operators of critical infrastructure are particularly vulnerable but individuals could also be hit, the BSI said, inviting anyone in doubt to contact it for advice.

Kaspersky’s ties to Russia are long known but have been a long-running source of controversy.

Back in 2015 rumors (started by the New York Times newspaper) began swirling that Israeli spies had hacked Kaspersky only to discover (so the story went) the infosec firm was working hand-in-glove with Russian spy agencies. This explosive allegation served its evident purpose: Kaspersky was, as far as the US government was concerned, kaput, and its denials of espionage collusion fell on deaf ears.

By 2017 the United States prohibited government agencies from using software from Kaspersky.

The following year, the European Parliament passed a resolution that classifies the security firm’s software as “malicious” due to the alleged link of the company with Russian intelligence.

Fast forward to the current war in Ukraine - Military and cyber specialists fear that Russia’s invasion could lead to an outbreak of cyberattacks — a “cyber Armageddon” that would have major consequences for civilians in both countries and also globally, through a spillover effect.

Italy’s cybersecurity agency also said it was possible that the “reliability and effectiveness” of Russian computer security technologies could be jeopardised by ongoing events.

The agency said users should perform an urgent “risk analysis of cybersecurity solutions”.

With all that is happening around the world, this is not the time to be careless when it comes to your online security.

We strongly advise our readers that do not have any antivirus software installed on their devices to download one of the best antivirus programs as soon as possible!

Do you use Kaspersky Antivirus? What you should do now…

Don't take unnecessary risks when it comes to your online security. There are plenty of great antivirus solutions out there that are not ‘Made in Russia’.

If you use Kaspersky, uninstall it from all of your devices and instead install one of the best antivirus programs ASAP.
Jump straight to:
The Best PC Antivirus 2022 at a Glance: