8.8
Very Good
Our verdict: If you're looking for all-encompassing protection, Avira has you covered. Surf with confidence knowing you're protected from those who would harm or spy on you. Avira is a winner in our opinion!
Get Avira - Protect Your Computer
Don't become a victim of cyber fraud. Protect your privacy from malware now!
www.avira.com/special-offer/40%-off
Company Background

Avira was founded in Germany in 1986 by Tjark Auerbach. The company currently employees more than 500 people and has offices in the US, China, Romania, and the Netherlands.

While Avira's Antivirus Pro has won multiple awards, the most recent was in December 2018. The software went up against other programs in the Real-Word Protection Test done by AV-Comparatives, an independent organization that assesses and test antivirus software. It scored top marks in both the False Positives and Protection categories, gaining the prestigious Advanced+ certification. 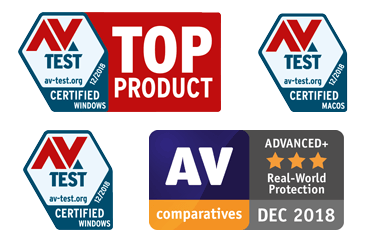 Avira offers both a free and upgraded versions of their award-winning antivirus. All versions offer outstanding protection against viruses, adware, and spyware. They will also take the added steps of blocking all know ransomware attacks as well as infected and/or phishing sites. The mid-tier paid version goes a few steps farther and will also protect you from evolving ransomware.

As mentioned above, the Pro version has received multiple industry awards. For example, in every month of 2018, they attained award status. According to AV-Comparatives latest testing, Avira Pro blocked and outstanding 98.8% of all malicious attempts. That's an antivirus you can have faith in! 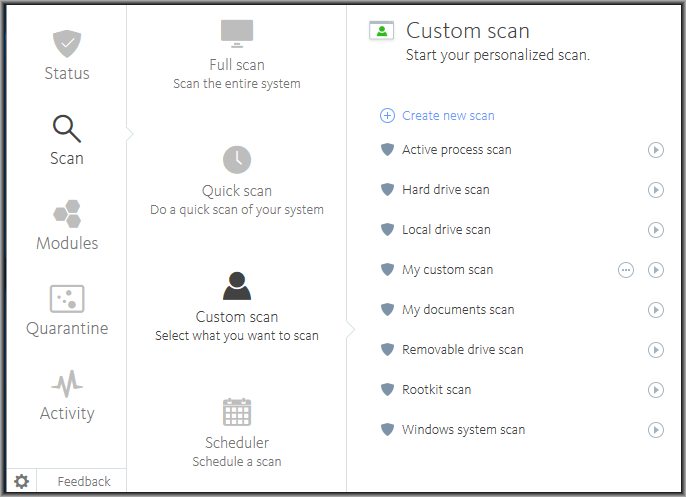 Looking for an antivirus package with a few more features? Take a look at the Avira Internet Security Suite. You get the added benefit of passwords that are auto-generated and stored. No more keeping your passwords in a spreadsheet.

Ease of use & Performance

Whatever package you choose, you can be sure Avira won't bog down your system. The software is lightweight and fast, so your system's performance is never impacted by whatever processes your antivirus is running.

On both mobile and desktop, the UI (user interface) is clean and easy to navigate. 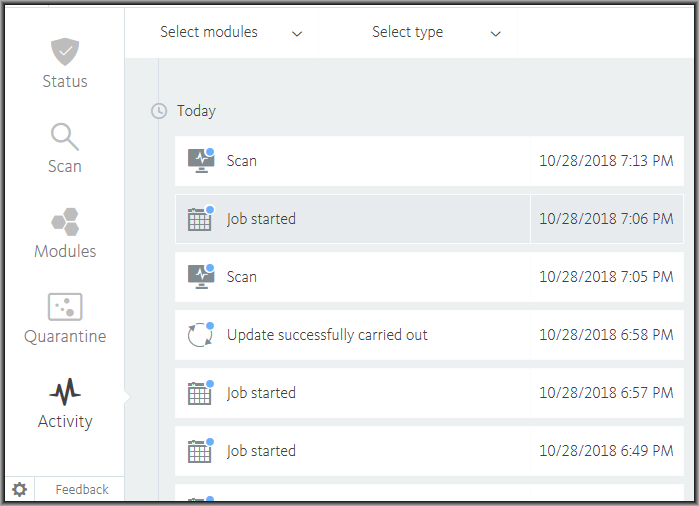 Depending on the package you purchase, you're covered for either 1 or 5 devices.

Choosing to be billed annually does save you money, so this is considered the best deal.

As far as the different packages go, I think I would jump right to the Prime package since it includes a VPN. The mid-package does include a Password Manager, which is great, but I do believe, even at the significant increase in price, you're getting a better deal.

Avira doesn't offer chat support but they do have both phone and email support for customers who have premium products. They also have an extensive knowledge base, so quick answers are often available.

If you're in the market for new antivirus software, you can be confident Avira and one of its packages will meet - and exceed - your needs. Quite a few of their services are also offered ad hoc, which I think is a huge bonus for those that like to pick and choose in order to create a package specific to their needs.

When you check Avira's price range against its competitors, it does seem to be a bit pricey at first glance. However, when you take into account the coverage and protection features it offers, as well as the standards it meets, you'll realize the price is justified.

All that and it's available on all top desktop and mobile operating systems. Who could ask for more?